David Toczko is a long-time Kentucky resident and a Western Kentucky University graduate. His interest in photography began in 1985 and has grown from a passionate hobby to a career as a freelance, commercial photographer. His work is internationally published and has been acclaimed for its richness and depth of color, texture and clarity. His artistic vision is to create photographs with both visual and emotional impact. Recent efforts are focused in his signature style of lowlight/natural light, which adds a dimension not always found in the studio. His first book, Shaker Village of Pleasant Hill: 50th Anniversary of the Restoration was published in 2010 by Acclaim Press and received an ADDY Award for its design.

A Maker’s Mark®Ambassador since 2009, David received his inspiration for this book during a visit to the distillery. He has returned many times since then, not only to photograph, but also to share this wonderful place with friends and family. 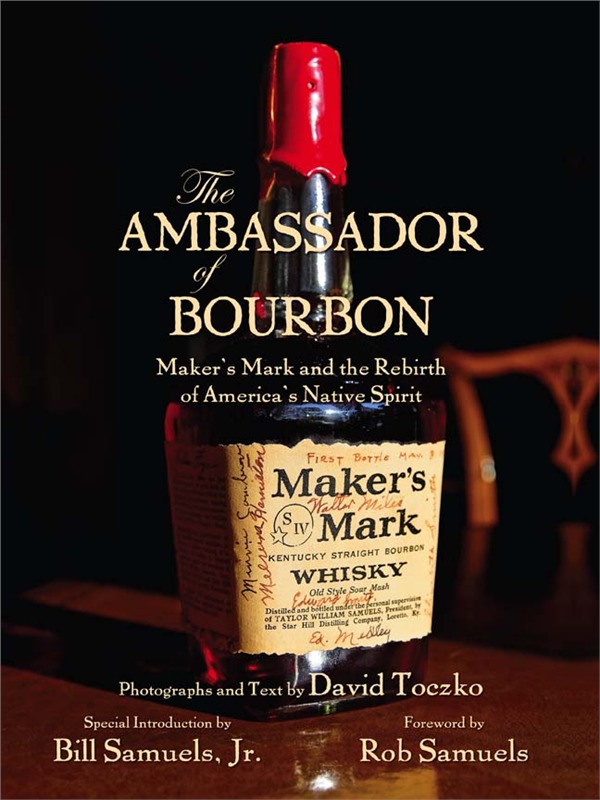 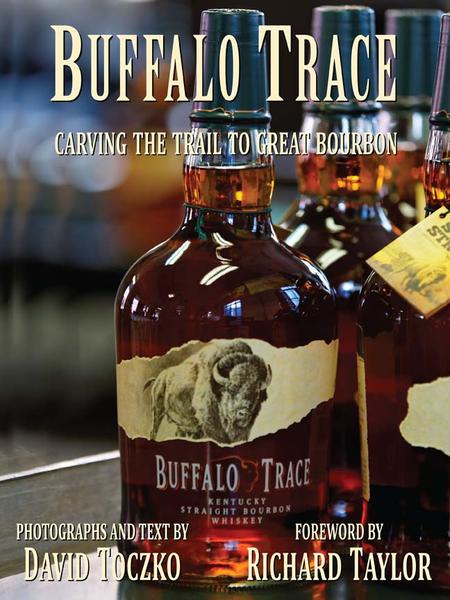 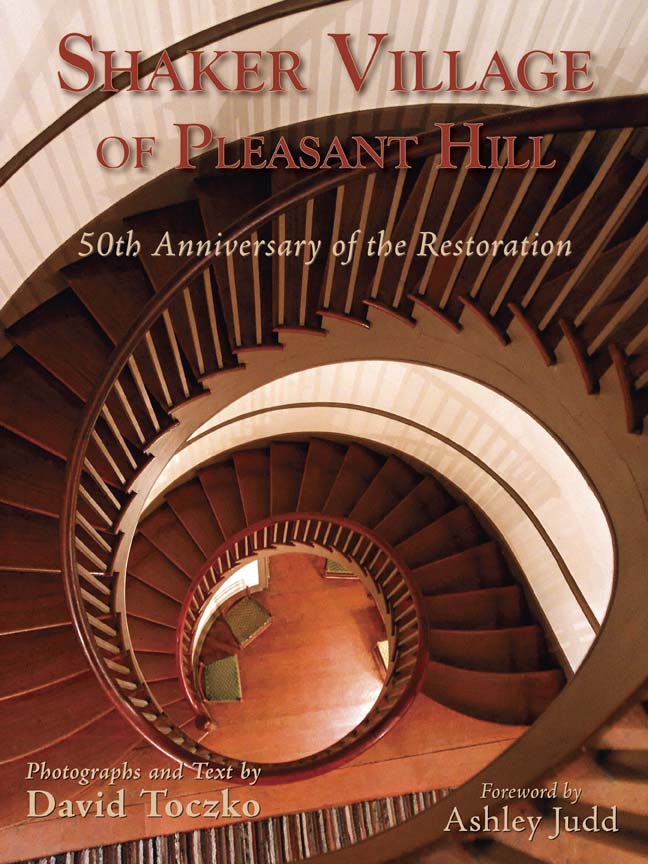 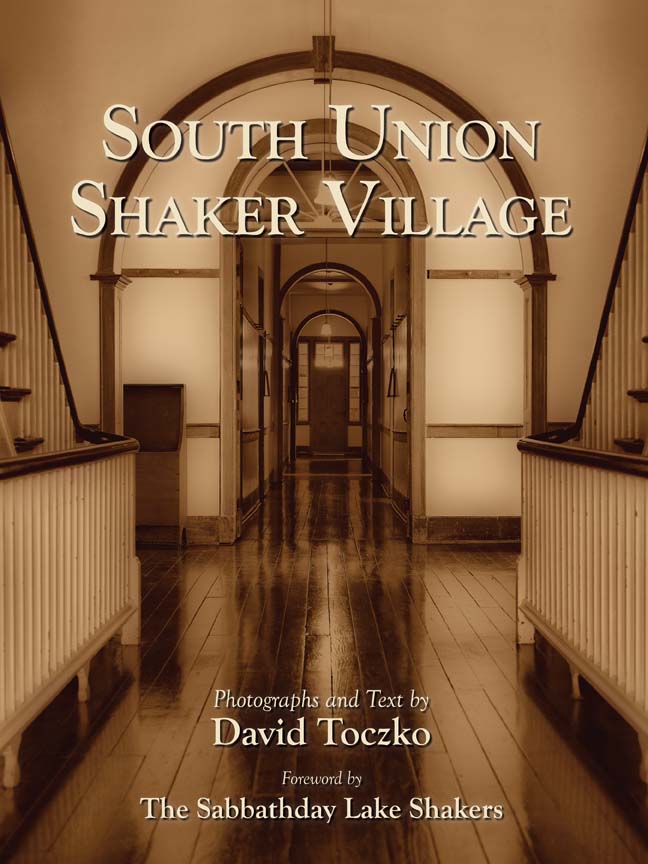