KYLE MACY was the 1975 Indiana High School Mr. Basketball, a three-time All-American while at the University of Kentucky, the starting point guard of UK’s 1978 National Championship Team, a 1979 Pan American Games Gold Medalist, and the 1980 SEC Male Athlete of the Year. Kyle also had a seven-year NBA career and played three additional years in the Italian Pro League.

Since his playing days ended, Kyle has appeared as a college basketball broadcast analyst across multiple media outlets, including serving as the color analyst for four years on the UK radio network. He also had a nine-year stint as the head basketball coach at Morehead State University.

Kyle is currently the host of From the Rafters of Rupp. He remains a big UK fan.

DR. JOHN HUANG is a retired orthodontist and military veteran. He currently covers University of Kentucky sports for Nolan Group Media and JustTheCats.com. He enjoys writing books in his spare time. You can contact him at www.huangswhinings.com or follow him on Twitter@KYHuangs. 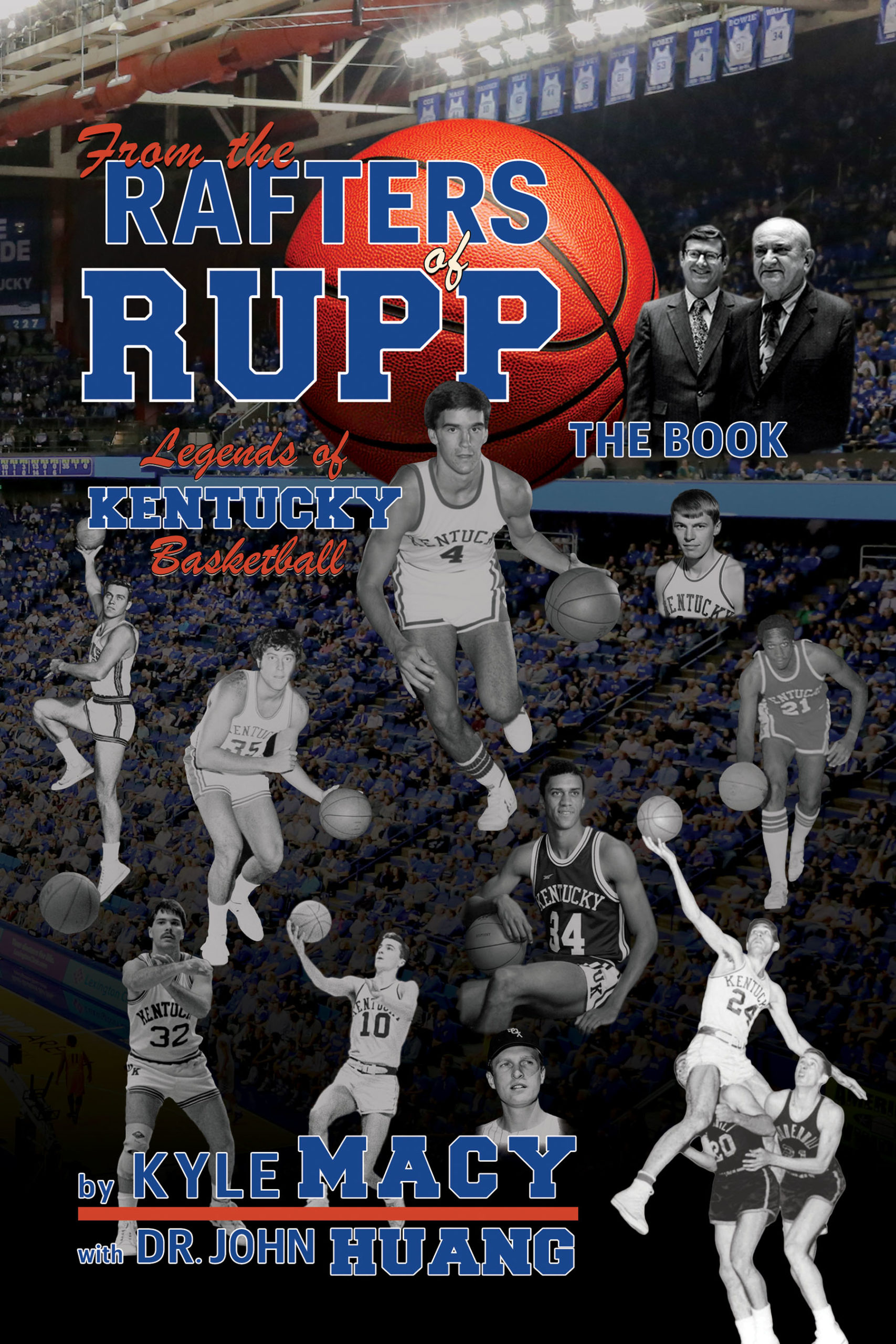