For Tim Brown’s entire life, God has placed him in positions that surrounded him with men. From childhood athletics, clerking in a men’s store during the high school and college years, owning his own men’s clothing store, to working for a national custom clothing maker — Tim has spent each day speaking one-on-one with men in our society.

Tim has written a number of Bible studies that have been utilized by men to help them discover their identity in Christ and how to live in that truth.

Tim has a passion to know God’s heart and to help others learn to live by Christ life in them. Tim started FHG Clothiers and founded REUP Men’s Movement that has been utilized by thousands of men and also is the founding pastor of Church @ The Corner in his community of Bowling Green, Ky.

He has been married to his wife Mylinda for over thirty-five years, is the father of two sons, and is “Poppa” to three grandkids. 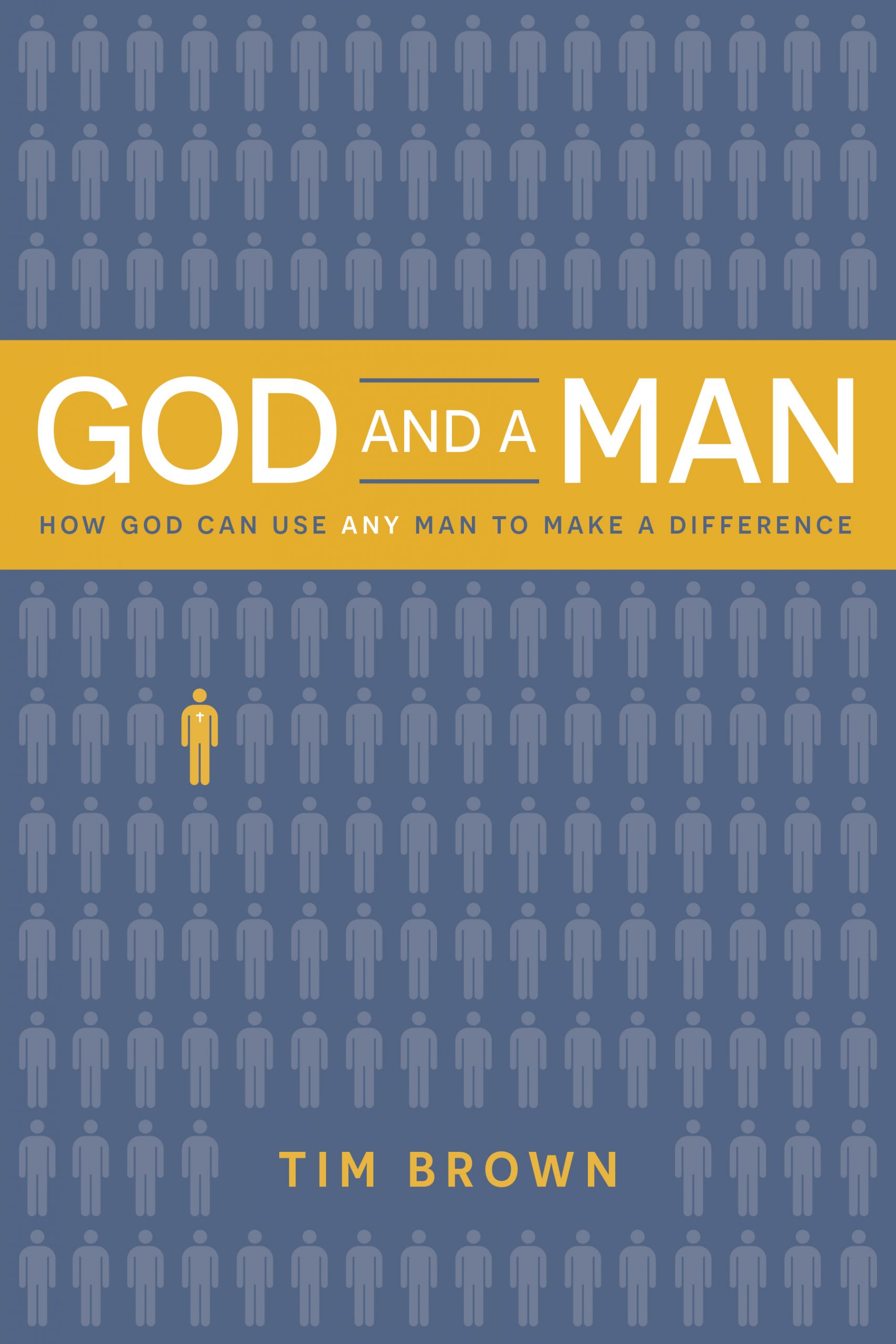