Don Rankin’s work has captured the attention of many followers, and his on-line tutorials have instructed more than 500 students worldwide. In the 1950s, he became one of the youngest students of the Famous Artists School in Westport, Connecticut, and at the age of 29 was listed in “Who’s Who in American Art”. His work can be found in many corporate and private collections and has been featured in the magazines American Artist, Watercolor ‘89, Northlight, Southern Living, Seasons, Birmingham Magazine, and the French publication ‘IMAGINE revue d’art Numero 44. He also produced four popular books including Mastering Glazing Techniques in Watercolor, printed in 1985 and revised in 2011. Don lives in Birmingham, Alabama. 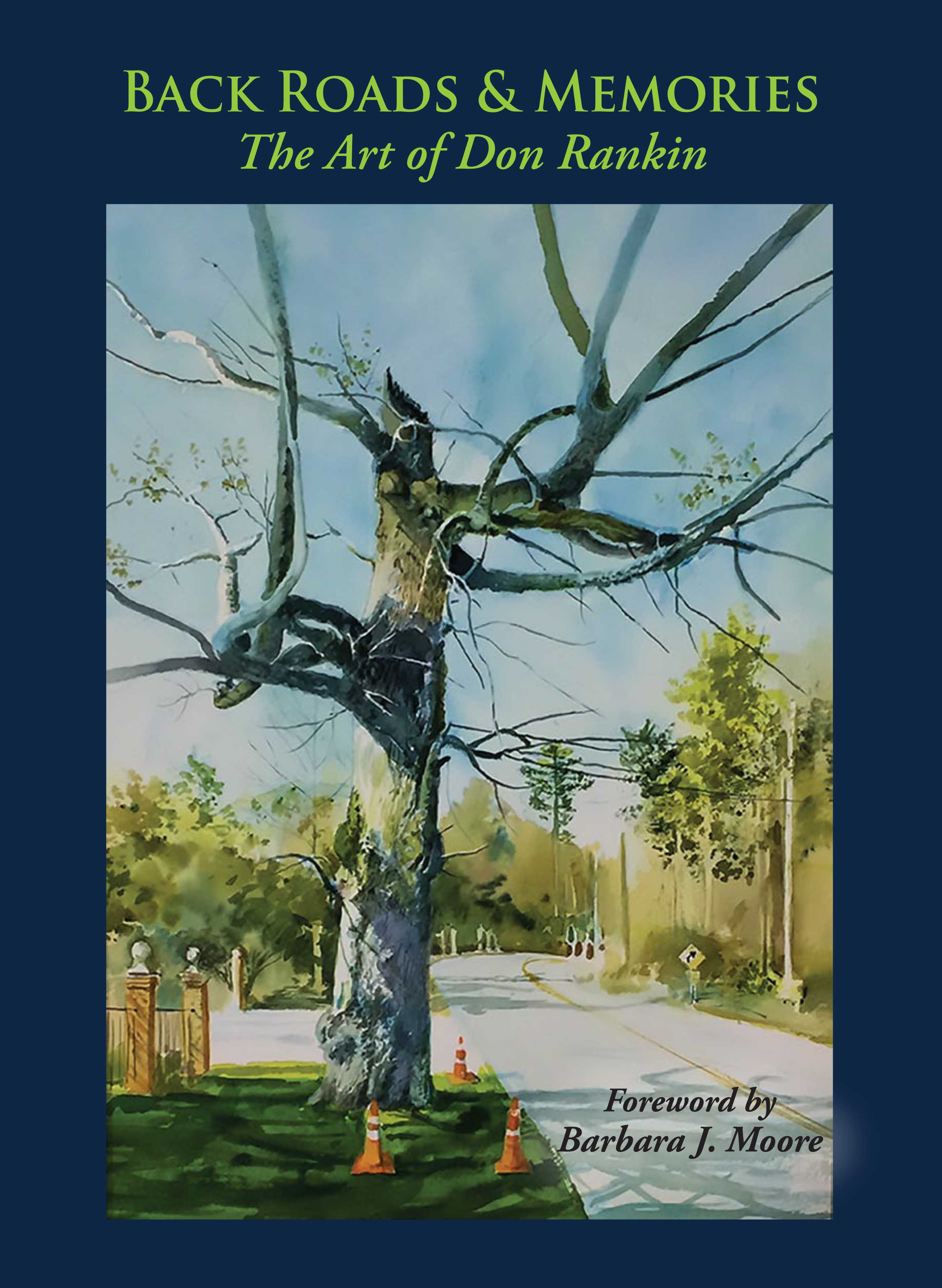