David True began his career as a public servant from 1966 to 1968 as an Explosives Ordnance Disposal Specialist (EOD) in the United States Army. From 1968 to 1971, he was a St. Louis Metropolitan police officer and detective, assigned to the Bomb and Arson Unit in the homicide division. He joined the ATF in 1971, assigned to the St. Louis and Kansas City offices, performing duties in various capacities as an agent and supervisor. He retired from ATF in 1997 after twenty-six years of service, and accepted a position as a corporate security manager and investigator with Yellow/Roadway Corporation (YRC) until retiring in 2013. 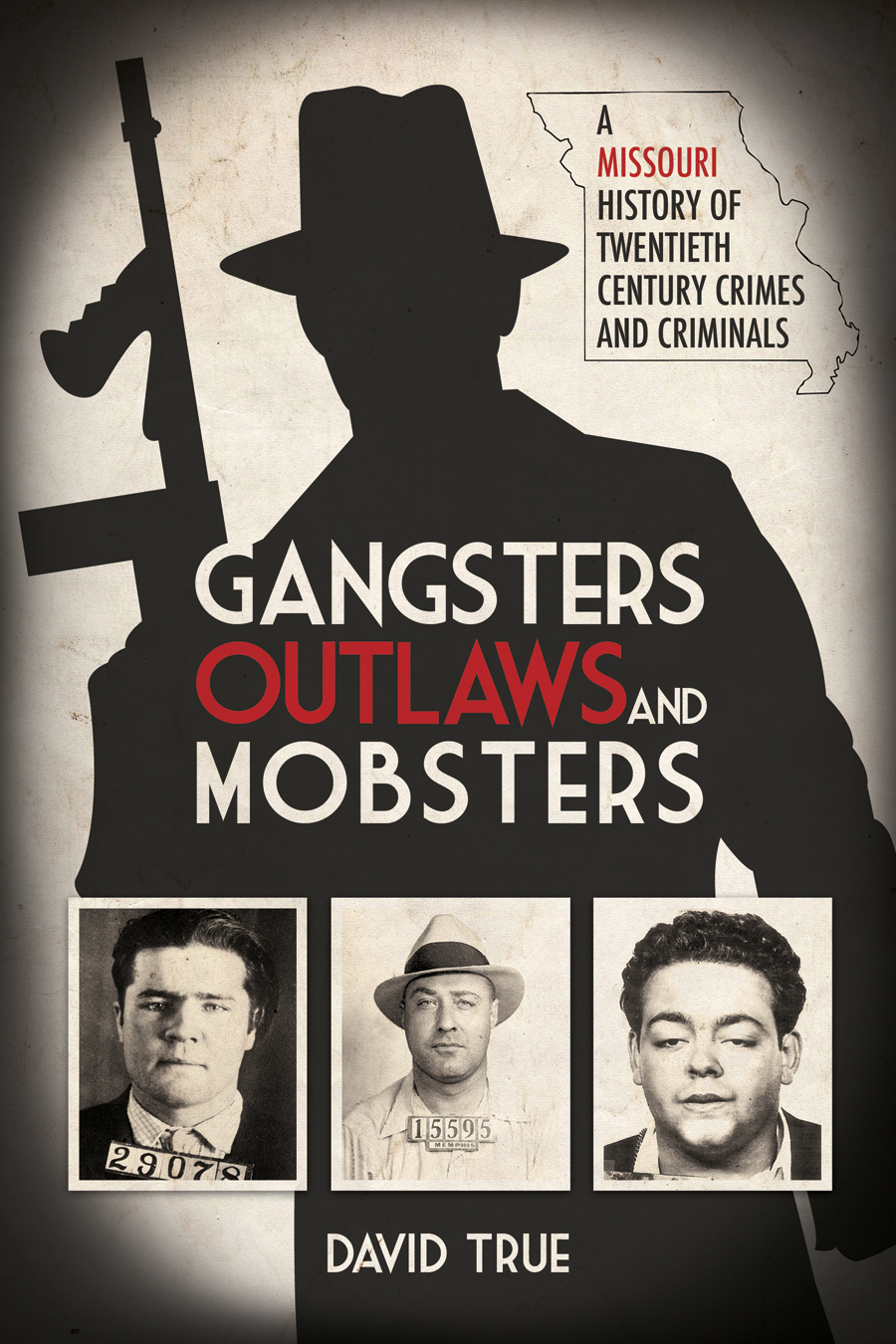 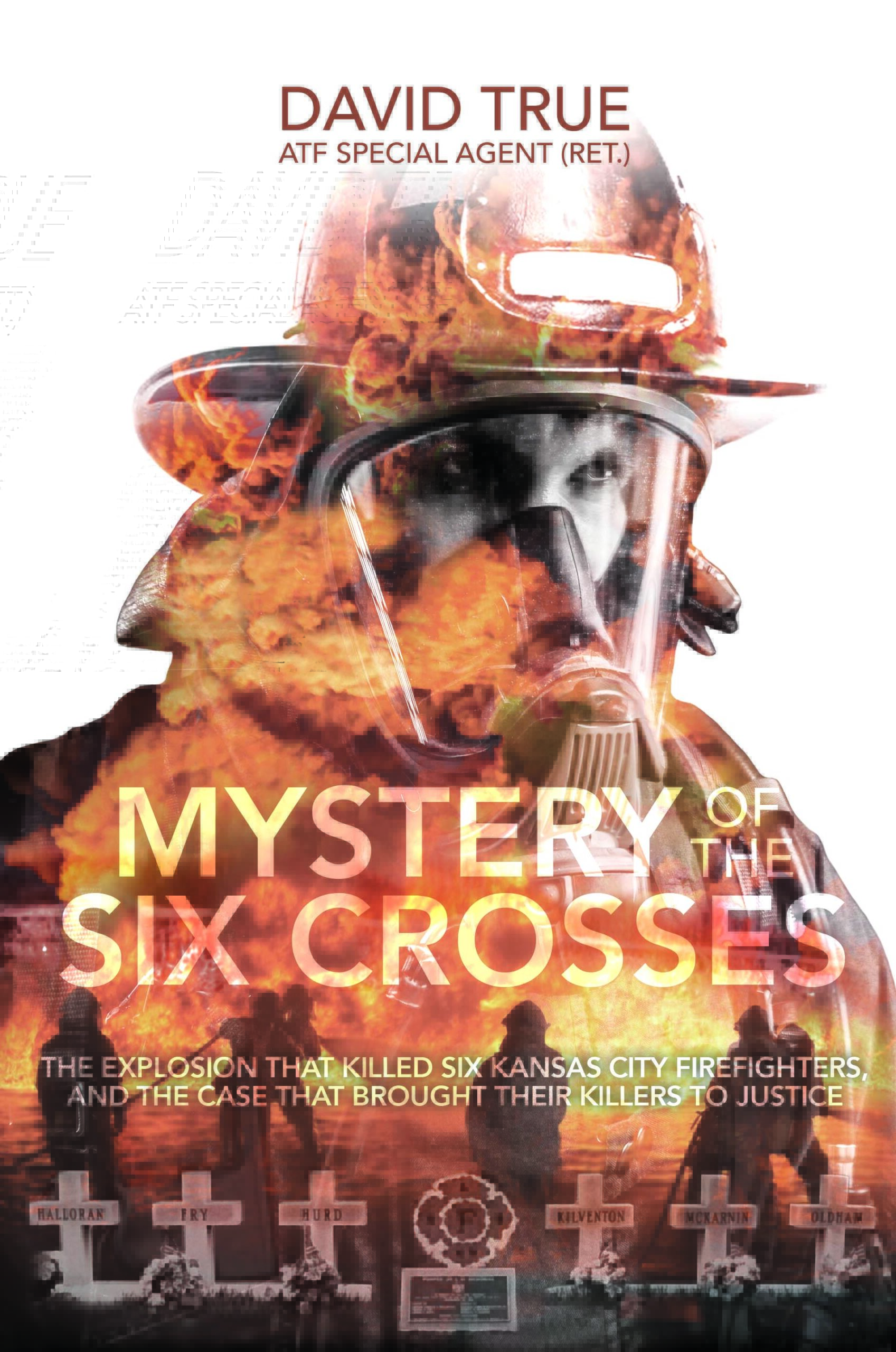