He and his wife, Sharon, live in Columbus, Ohio. 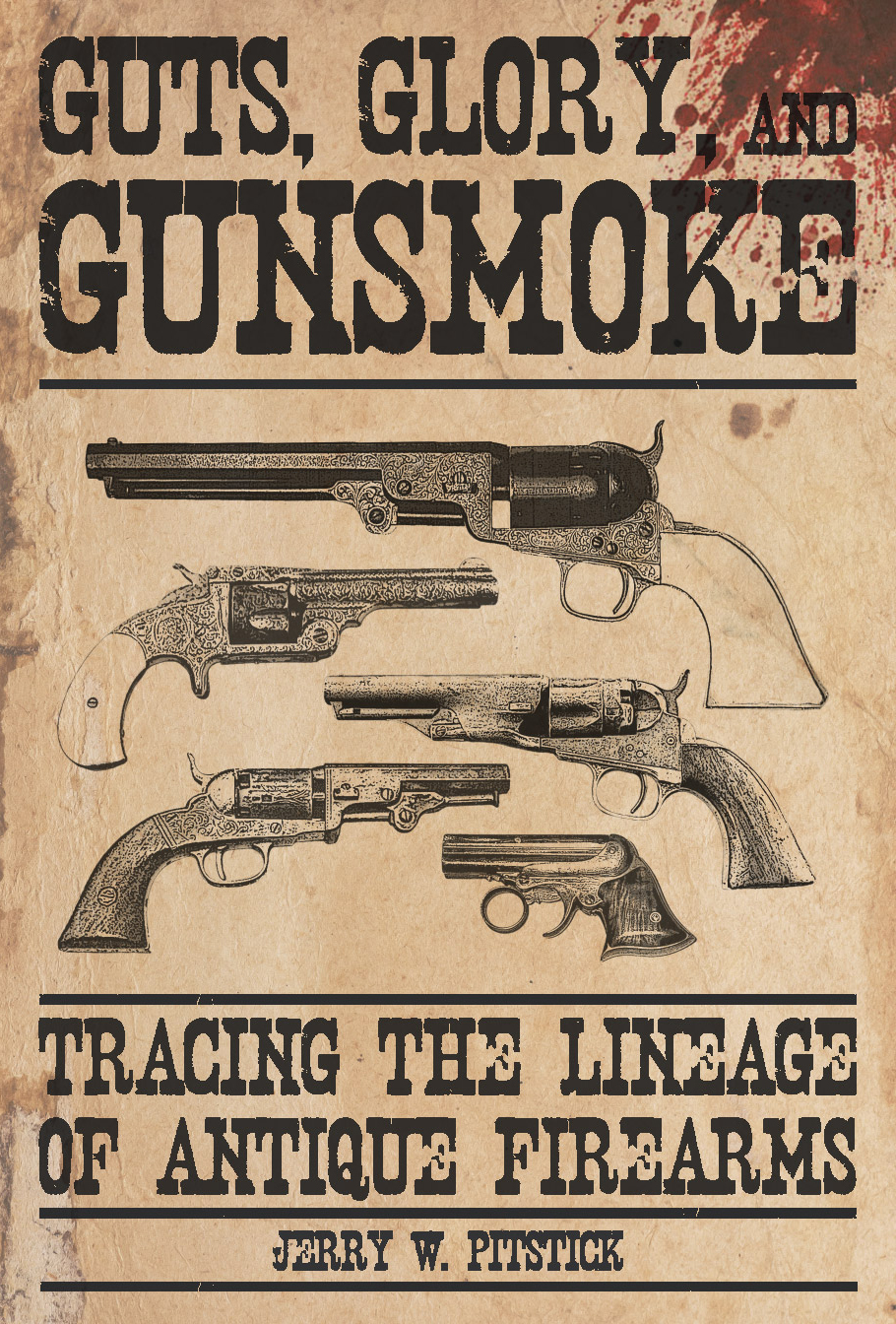