Joe Keene grew up in New Madrid, Missouri and began his career in the music business as a performer with his own band in October 1956. He has recorded for ARA, RENAY, KSS, and J*E*K International Records, retiring as a performer and recording artist on May 9, 1987.

Joe owns four music publishing companies and three record labels. He built Kennett Sound Studios, Inc. in 1971 and served as its president and chief engineer through December 31, 1977. As a record producer, he has produced hundreds of recordings for both aspiring artists and nationally known performers, including Grammy award winning singer/songwriter Sheryl Crow, country/rockabilly star Narvel Felts, and a 12-song album project for Stephen Ackles that was nominated for a Norwegian Grammy.

Joe’s ﬁrst book, Baby Grand, was co-written by his longtime friend and drummer, William W. “Bill” Johnstone. His stageplay, “Mama’s Front Porch,” was ﬁrst produced in October 1996. His most recent writing success is Songwriting: From Ideas to Royalties, which covers the craft of songwriting from beginning to end. 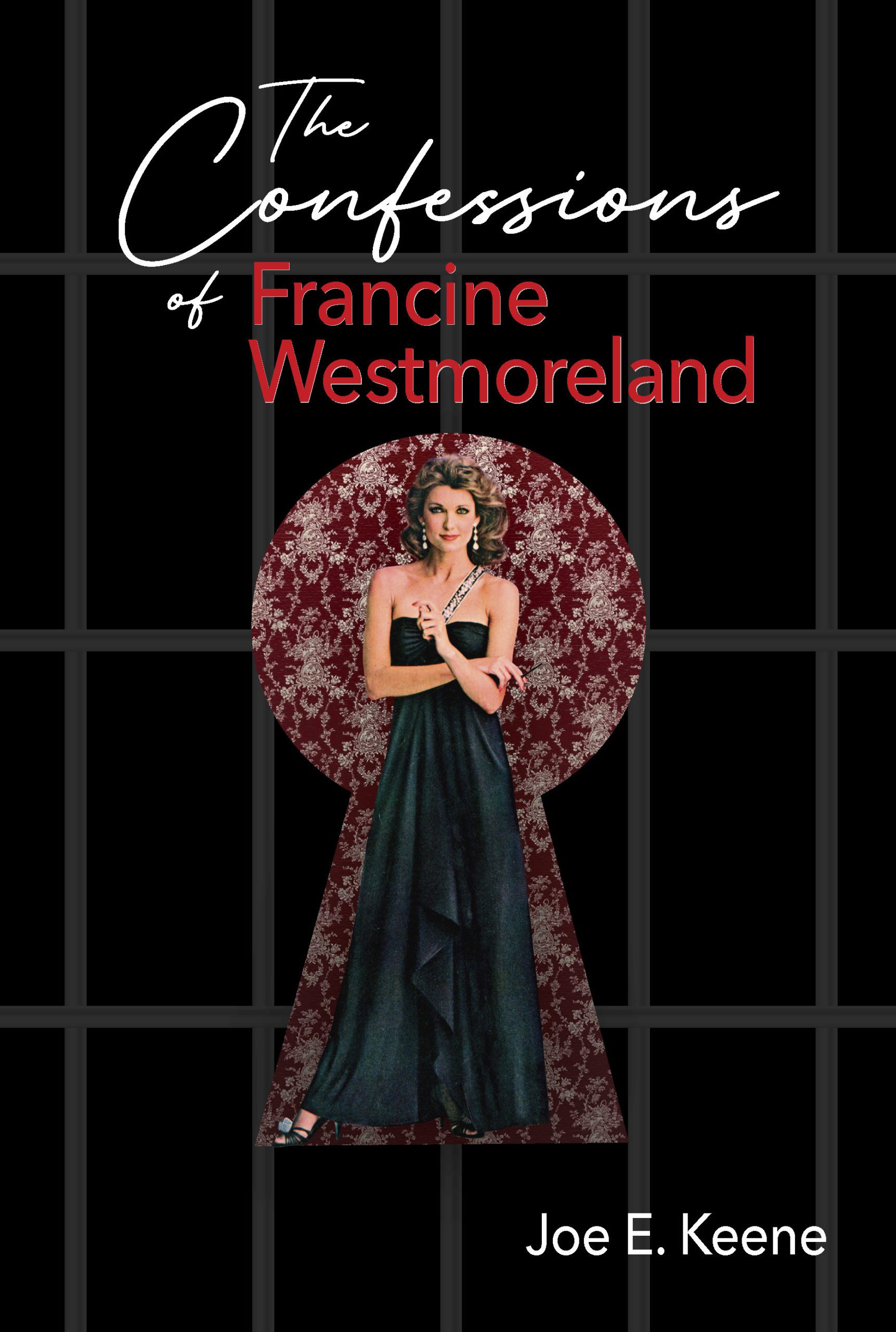 The Confessions of Francine Westmoreland
Price: $24.95