Terry H. Irwin was born and raised in Southeast Missouri, a descendant of English immigrants that came to this part of the United States before the Civil War (on his maternal side) and in the 1880s (on his paternal side). They were instrumental in clearing the lowlands of Southeast Missouri and helping to create the fertile farmland that it is today. The flat farmland of the area was a perfect location of flight training airfields during World War II into the early 1960s. Irwin credits the T-28 trainers from Malden Air Base in Malden, Missouri and the crop dusters flying over the local farms as creating his lasting love of flying and aviation.

Irwin first started learning to fly at age 17 in the same 1946 Aeronca Champ that he presently owns and flies. He has earned his commercial pilot license and has been an active flight instructor since 1973.

He is a proud graduate of Oran High School, Class of 1969, and went on to earn his bachelor’s and master’s degrees in education from Southeast Missouri State University. He spent thirty-four years as an educator at the high school and college level.

Irwin and his wife, Donna (Dinwiddie), live in the Cape Girardeau, Missouri area. They have four children and seven grandchildren. 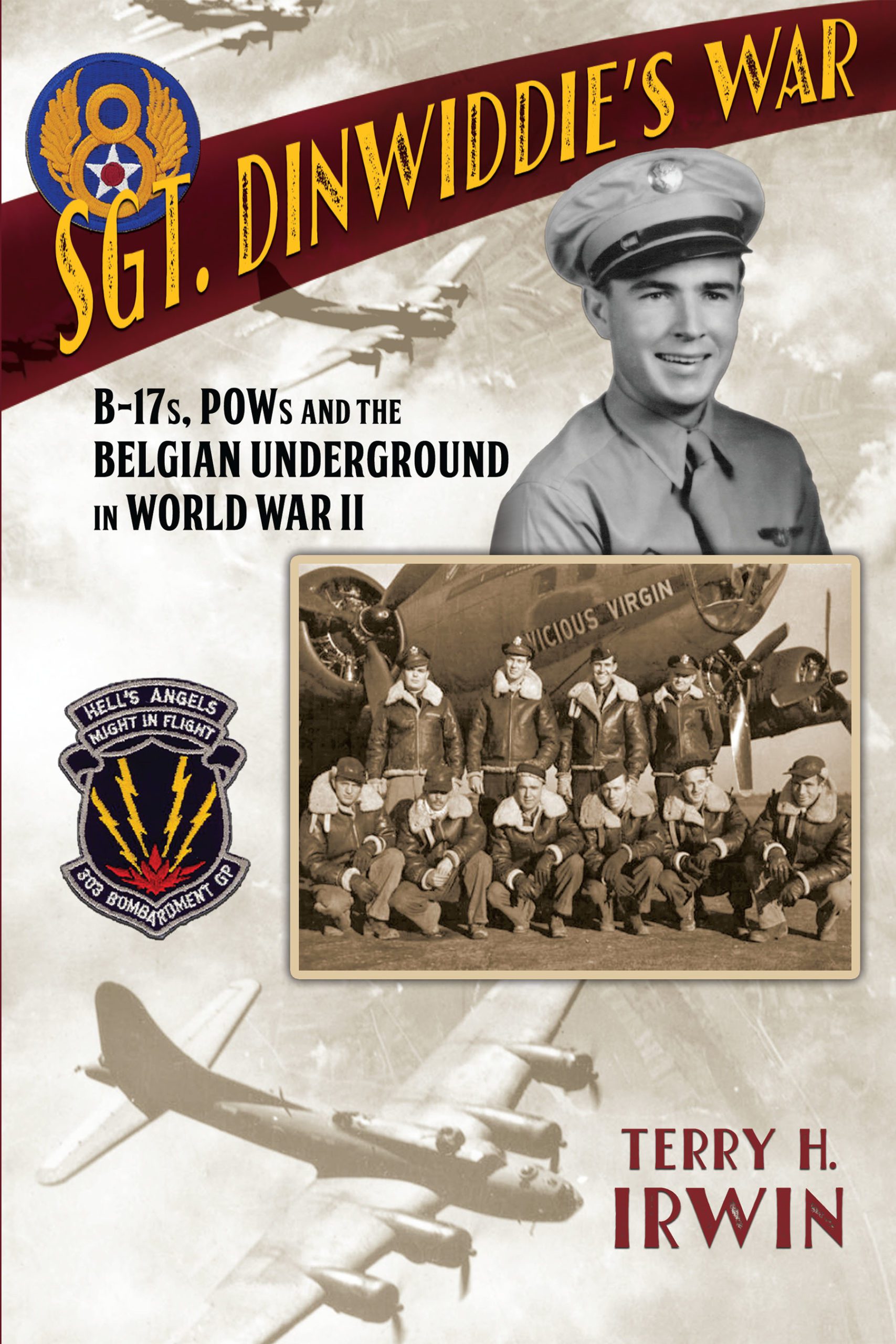