was born on October 9, 1935, the only child of Gino and Minnie (Grasseschi) Marianetti, both first generation Italian-Americans whose parents had immigrated from northern Italy and settled in Black Eagle, a small community near Great Falls, Montana of mostly Italian and Croatian immigrants.

After high school in 1954, he enrolled at Montana State University (now University of Montana in Missoula), where he majored in journalism. Following his freshman year, he decided to pursue a radio broadcasting career and enrolled at the Brown Institute of the Air in Minneapolis, Minnesota.

After working in radio for eight years, in 1965 he began a one-year internship by Montana’s junior Democratic U.S. Senator Lee Metcalf. In August of 1967, he was hired as a protocol officer in the Office of Public Affairs with the National Aeronautics and Space Administration (NASA) in Washington, D.C. The job was later expanded to develop and administer a program for the invitation and accommodation of invited guests at the Kennedy Space Center for the Apollo launches scheduled to begin in 1968.

Gene’s NASA career spanned 27 years (1967-1994) and he was involved in some of the most historic and iconic events and individuals during the Golden Years of the space program. He was especially proud to receive three NASA Exceptional Service (ESM’s) presented by NASA Administrators in 1973, 1981 and 1990.

His work with the astronauts was recognized in 1989 with the presentation of the astronauts’ personal “Silver Snoopy” achievement award, which features an image of Snoopy, a cartoon character in creator Charles Schulz Peanuts series who authorized its use in the agency’s Manned Flight Awareness Program.

Marianetti retired in 1994 and moved to Locust Grove, Virginia, midway between Washington and Richmond. He and his wife will celebrate their 64th year of marriage in 2019. They lost son Mick, a launch engineer in 2015, but son Randy and daughters Jamie and Kelly are nearby and they enjoy their seven grandchildren and four great-grandchildren. Between golf games, he and his wife enjoy driving a restored 1957 Ford Thunderbird. 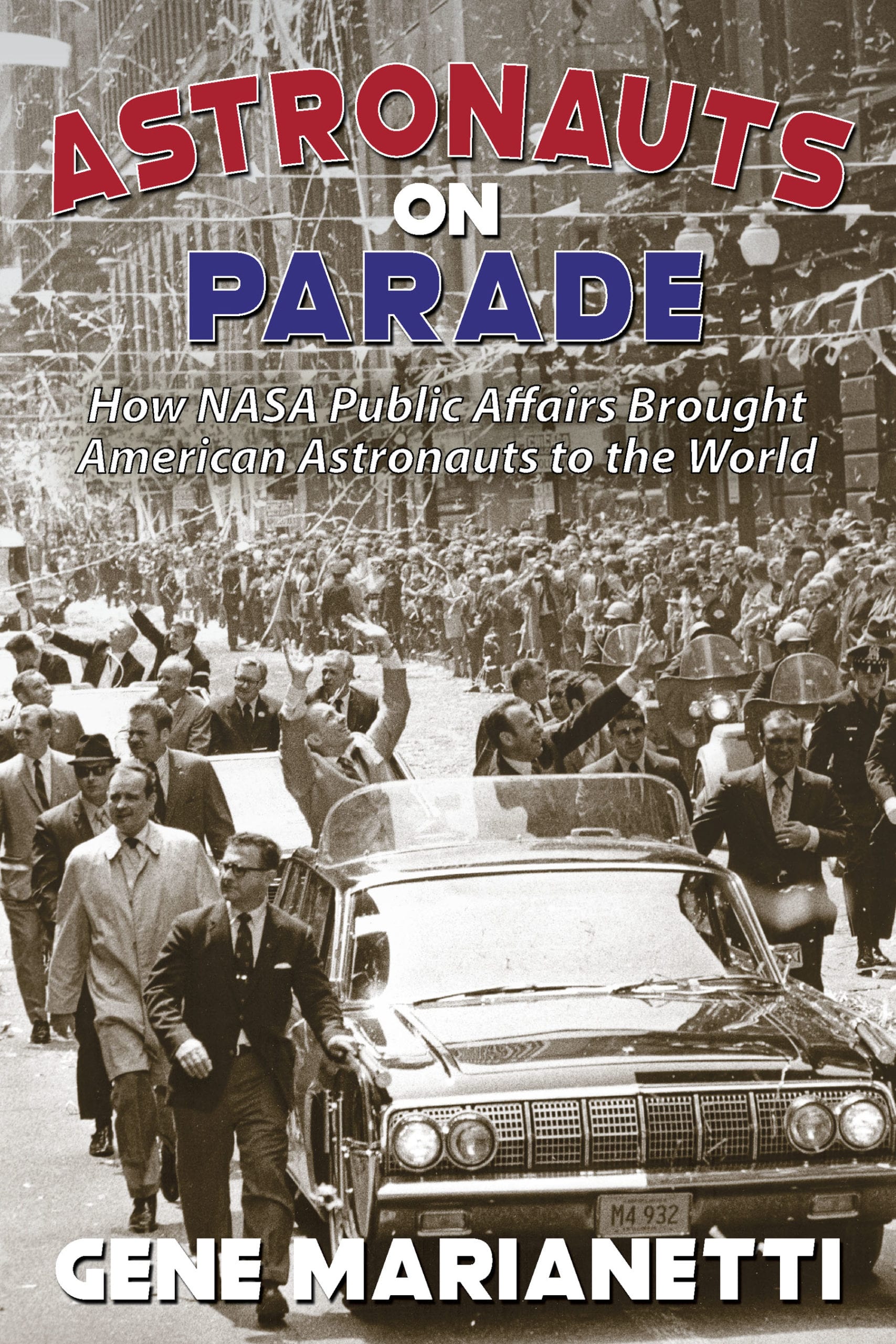