During Eric Deters’ law career, he once was the #1 viewed law profile in the country on the national law website martindale.com. Cincinnati City Beat magazine once named him the #1 lawyer and troublemaker in the city. Chuck Martin of the Cincinnati Enquirer on January 2, 2008, gave Eric the nickname “Courtroom Bulldog.” From 2010 to now, over ten years, Eric Deters has managed the Dr. Durrani litigation, the subject matter of this book.

In addition to his legal career, Eric Deters has hosted radio shows, hosts The Bulldog Show, is the founder of Bulldog Media and BulldogTV, has business and real estate interests and is running for Kentucky Governor. 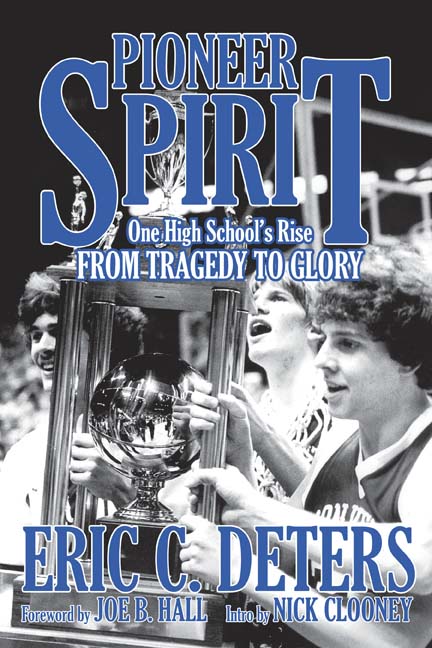 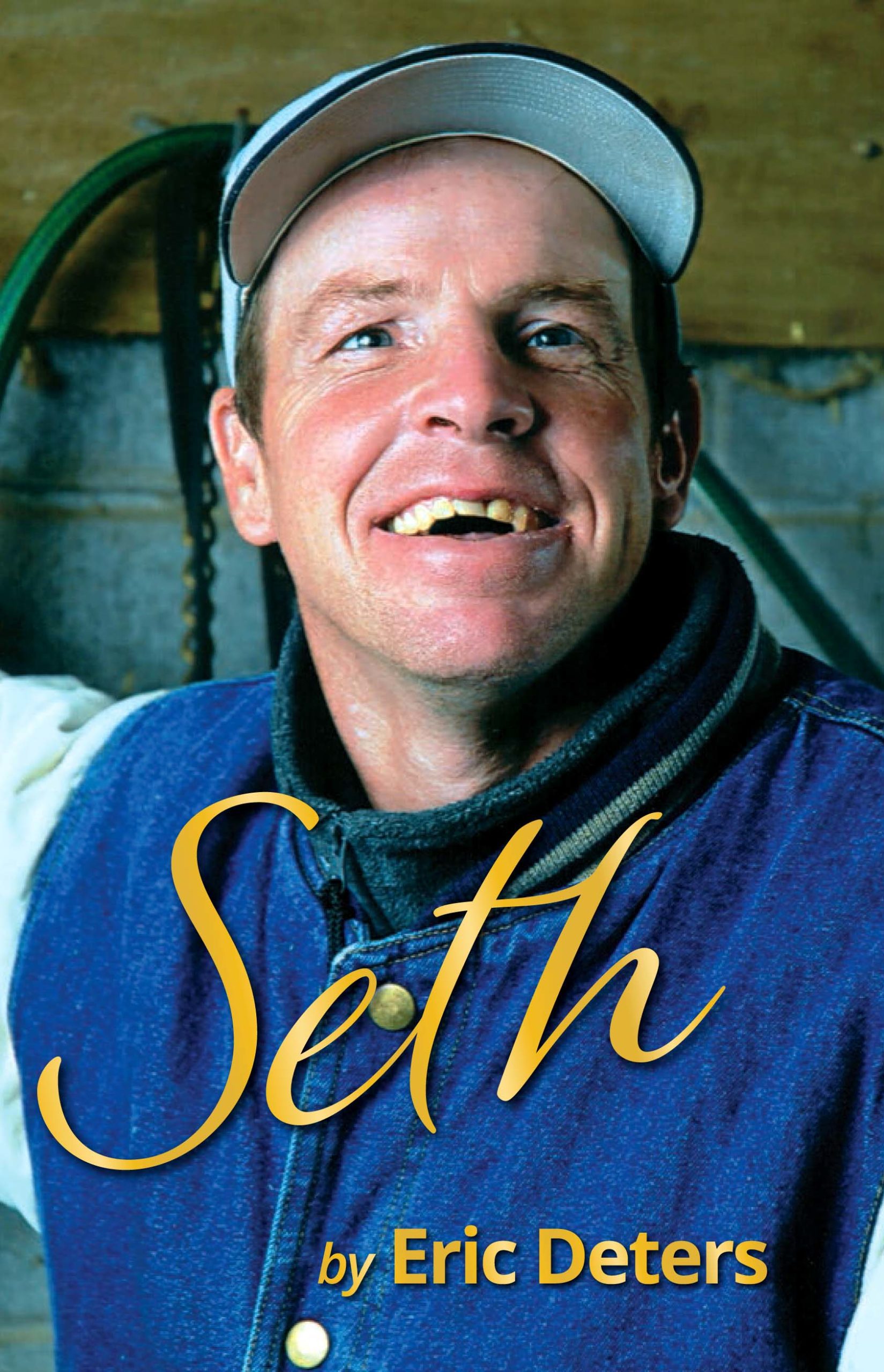 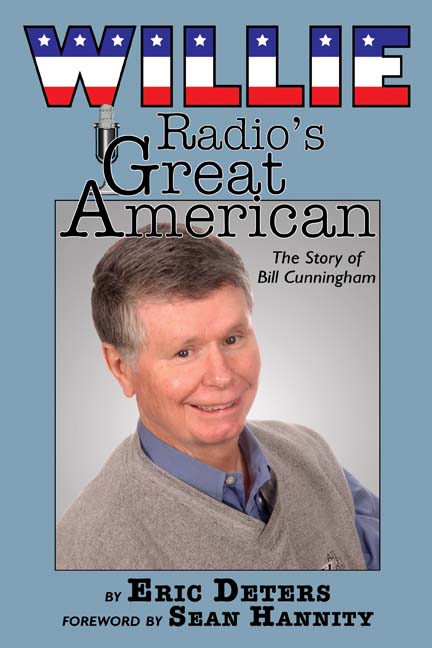