Freed Lowrey graduated from West Point in 1967 and was commissioned in the Infantry. He spent the next twenty-three years on active duty, with combat assignments in Vietnam and troop and staff assignments at various posts in the Continental United States, as well as Alaska and Germany, and exchange assignments in Australia and Finland. After retiring from active duty, he spent seven years teaching Junior ROTC in Hampton, Virginia.

Freed hung up his military uniform for good in the summer of 1997 and returned to West Point to work for the West Point Association of Graduates, the Academy’s alumni organization, as a major gift fund raiser in the Development Office. He retired from that career on 31 December 2014. He is still trying to figure out what to do with the rest of his life.

In 2019 he published all those articles, along with the accompanying photographs, in a single volume titled USMA Class of 1967 Assembly Class Notes—The Complete Collection. He also publishes The Pooper Scooper, a quarterly news magazine for the class of 1967. In preparation for the 50th reunion of the class, he put together the official reunion book, 744 pages of classmate biographies, photos, and class history. In 2021 he published a photographic history of the class of 1967 titled Faces of Service, Faces of Sacrifice, Faces of Valor: A Photographic History of the Service to the Nation by the West Point Class of 1967.

Freed lives with his wife, Victoria (Vicki), in Fishkill, NY. He has two living sons—Kyle, who lives in Spokane, WA; and Brendan, in Hampton, VA. His third son, Colin, passed away in 2020, ten days shy of his 38th birthday. 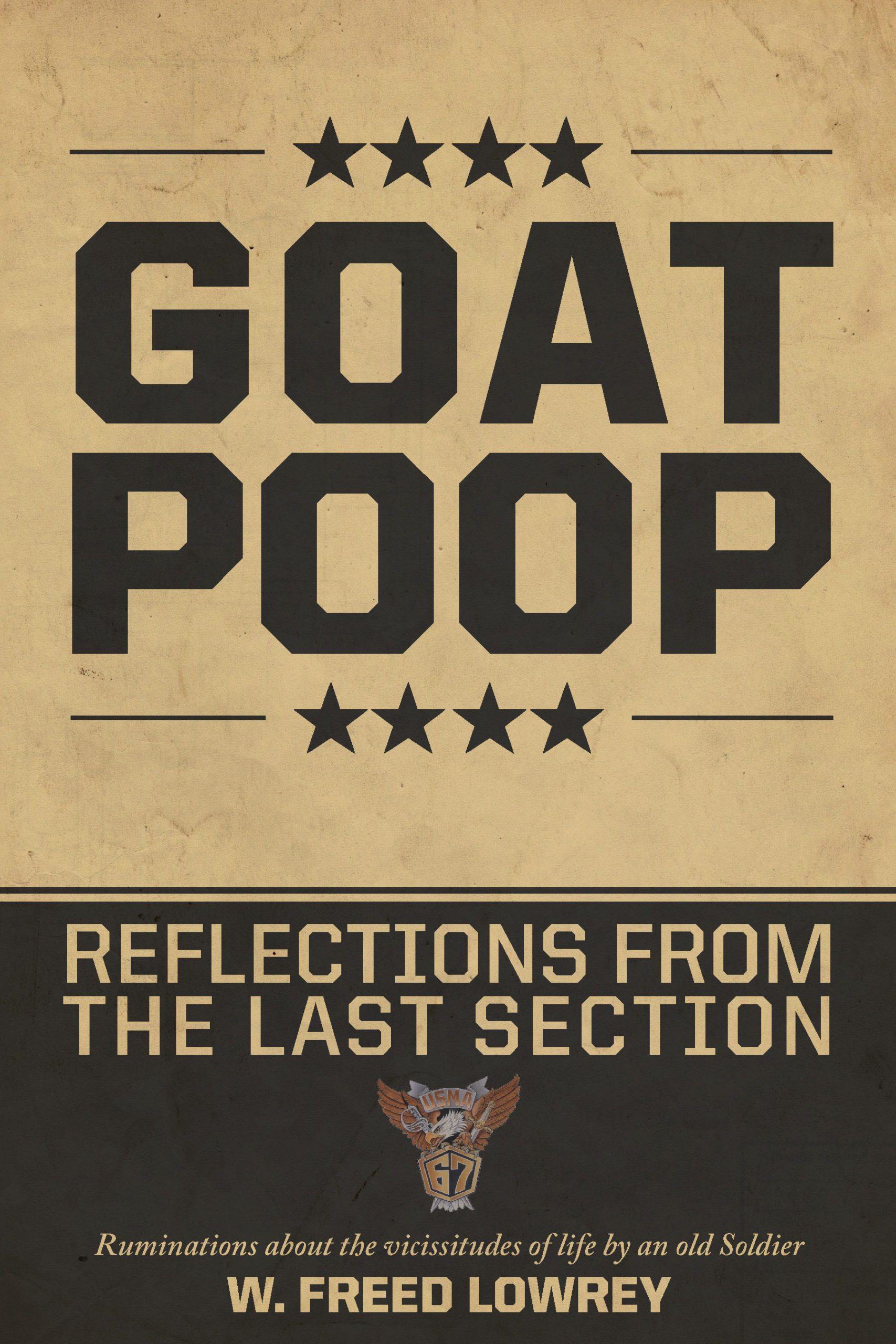