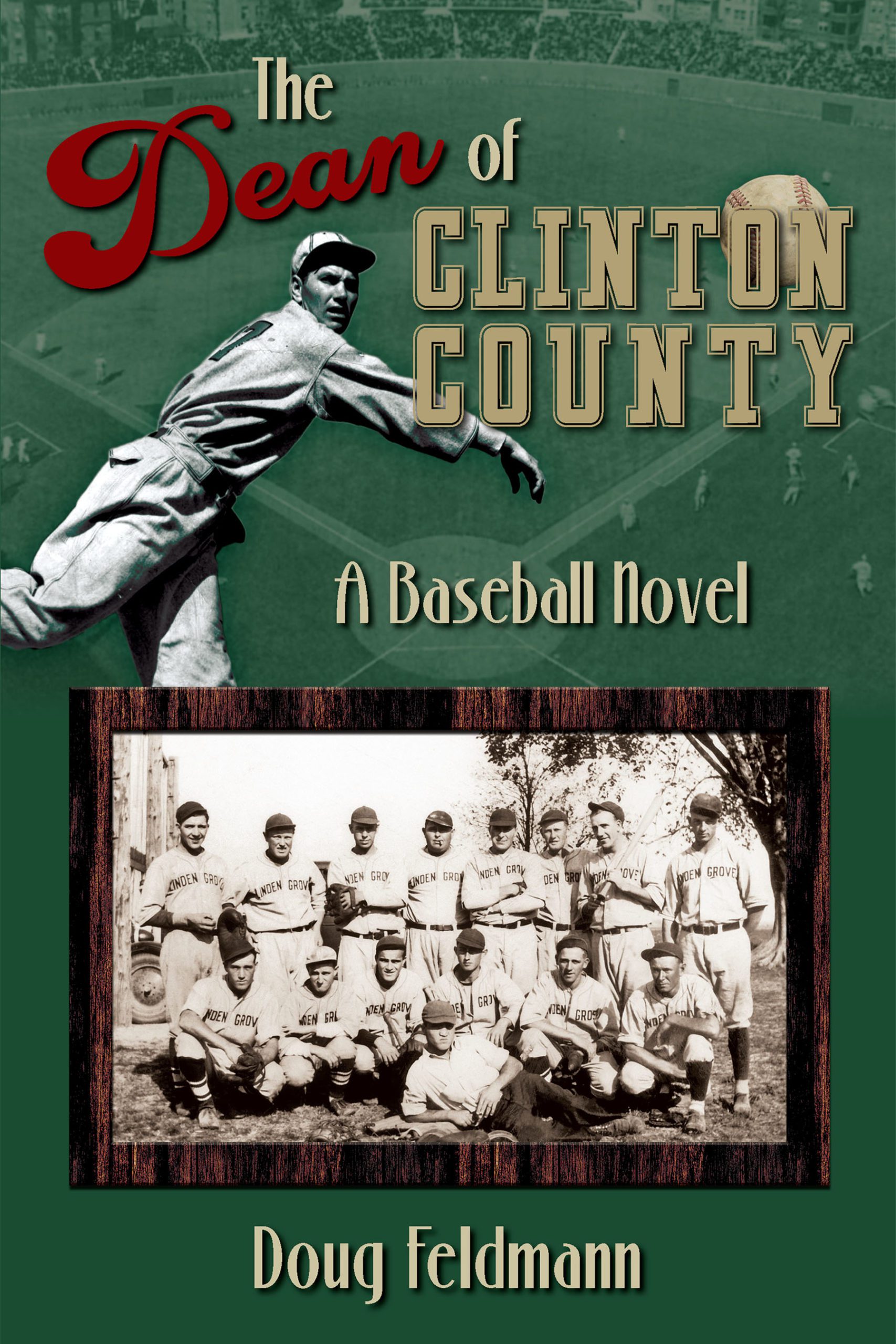 The Dean of Clinton County – A Baseball Novel

During the Great Depression in 1934, twenty-three-year-old John Laufketter is struggling to support his wife and infant son as a coal miner in the southern Illinois town of Beckemeyer, forty-five miles east of St. Louis. Once a promising baseball prospect destined for stardom, John’s dream was thwarted by a series of personal setbacks after leaving high school.

The only recreation John can afford is playing in the Clinton County Baseball League, where the Sunday games are fierce battles for local pride among the towns which have teams. It was always expected by Beckemeyer residents that John would one day return and play for the town in the CCL, but only after a lengthy career in the major leagues. With the economy worsening, the availability of work in the coal mine has gradually dissipated – which furthers the disappointment John feels in himself.

But due to an incredible implosion of faith and luck, he is presented with a one-in-a-million opportunity to claim the life in baseball he was supposed to have. It is his one, final chance to get himself and his family out of the coal mine for good.

Doug Feldmann is a professor at Northern Kentucky University and a former scout for the Cincinnati Reds, Seattle Mariners, and San Diego Padres. Seven years after a collegiate career at Northern Illinois University, he played for the Beckemeyer Eagles in the Clinton County League from 1999 to 2001—the hometown of his father, John, who played professional baseball in the Chicago Cubs and Chicago White Sox organizations.

“With this must-read, take a step back in time—to the tough times—as Doug lets you feel the struggles of young baseballer during the Great Depression in rural southern Illinois.”

“For those who dreamed of playing for their hometown Major League team, Doug Feldmann has a story for you—the fantasy of a coal miner from Southern Illinois, who is signed by the St. Louis Cardinals to pitch a game in the 1934 pennant race. More than a game, the appearance becomes a life lesson for him and ultimately, the reader. Highly recommended for those who love a great baseball story!”

“A captivating read of baseball and small-town Depression-era life in middle America – and how our lives’ virtues are created by both chance and necessity.”