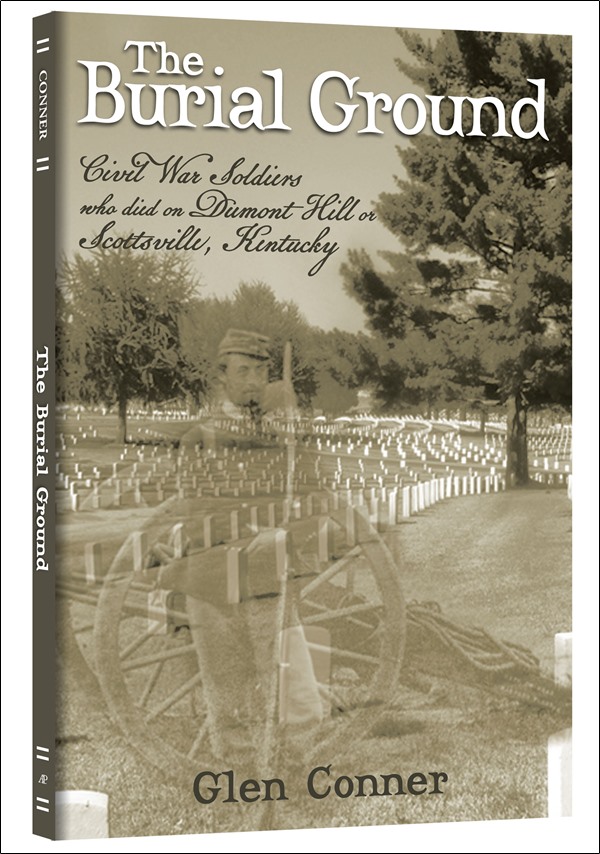 During the Civil War, the area now called Dumont Hill near Scottsville, Kentucky, was sequentially used as a transient camp for several thousand Union soldiers beginning in 1862. Almost all of them came from the Midwestern states of Illinois, Indiana, and Ohio.

No major battles were staged in the area, but diseases claimed the lives of 57 of those Midwestern men who camped there. Eleven other soldiers died in Scottsville after the last encampment on Dumont Hill. Of the total of 68 soldiers who died, 63 were laid to rest in the Scottsville Burial Ground.

In The Burial Ground, historian and author Glen Conner provides detailed information on the men who died at Dumont Hill, Scottsville, or in Allen County. He located where their remains now lie and identified the location of the Scottsville Burial Ground.

May our soldiers rest in peace.

“My organization has the responsibility for the collection and preservation of local history, and to make it available to our citizens. This book precisely fits our mission in that it presents the results of original historical research, focuses on local historical events, and preserves them as a book. I am delighted to add Burial Ground to our library shelves.”

Burial Ground is an important addition to the Civil War military history body of knowledge. Its focus is on Union soldier deaths from causes other then combat. The devastating impact of disease on the fighting forces at one location illustrates the widespread impacts at other places. Everyone with interest in military history can enjoy this book.”

“As a person interested in local history, a Civil War re-enactor and as owner/publisher of Scottsville and Allen County’s local newspaper, I was delighted with this book. Conner’s excellent research and compilation will fit very well into our efforts to preserve Dumont Hill as a historical site, and to help current and future generations learn and understand its important history. The Burial Ground will be an important reference for scholars of both Civil War and Kentucky history for the foreseeable future.”

-Matt Pedigo, Owner/Publisher of The Citizen-Times, and President of the Friends of Dumont Hill 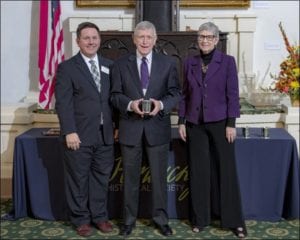