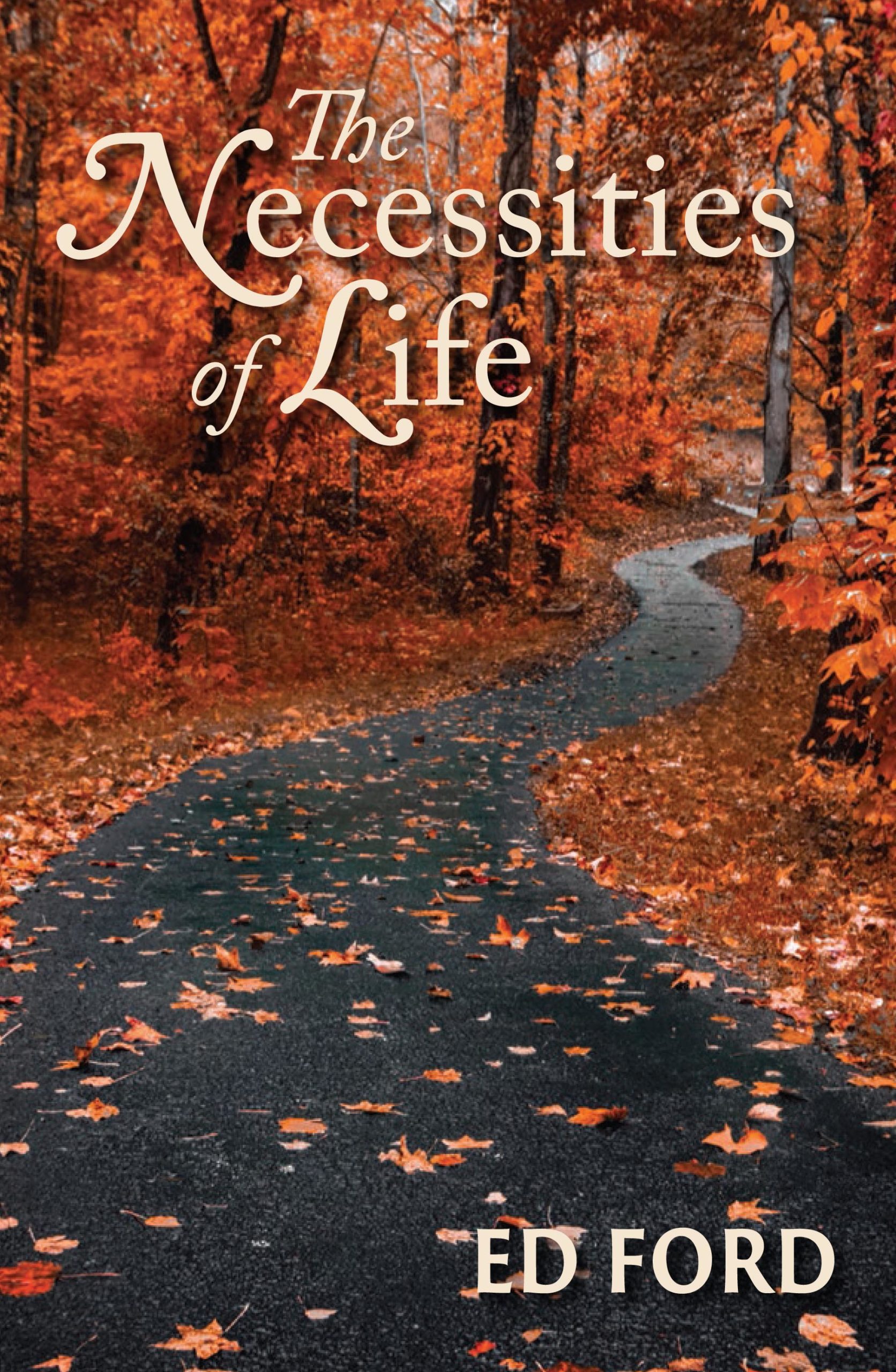 The Necessities of Life

When Gray Graham accepted the job as principal of the Citation School in 1938, he had no idea his role would involve more than just teaching. Pitted against the county judge and the local political machine, Gray learns quickly that schooling at the Princess Citation Mine in Southeastern Kentucky involves more than just readin’, writin’, and arithmetic; the necessities of life—food, clothing, and shelter—are equally important, and even an honest man has to be strong to survive.

The Necessities of Life, a work of historical fiction, is a realistic portrayal of life for Eastern Kentucky residents who worked the coal industry and lived in company towns during the Great Depression. It is also a story about the value of education, and of educators who struggled to make a difference.

Protagonist Gray Graham and his school’s faculty are characterizations of those individuals who were, and are, dedicated to improving the lives and living conditions in the mountainous region.

Ed Ford is an author of historical fiction and has written five books, two plays and a number of articles about the U.S. Civil War and other historical activities in his home state of Kentucky.

Prior to his career as a novelist, Ford was an award-winning corporate editor and public relations specialist with Ford Motor and The Goodyear Tire & Rubber Companies, and was a newspaper and magazine reporter and editor.

“An award winning editor and journalist who creatively mingles real events and people in historical fiction, creating high drama while bringing back real participants and activities of the past.”

-— Susan B. Dyer, author of Lincoln’s Advocate: The Life of Judge Joseph Holt

“Ed Ford’s research is excellent, revealing facts essential to a story well done. Although he’s an author of historical fiction, his accounts are based on actual facts and his characters are reflections of real participants. Their reasonable dialogue adds to the smoothness of narrative.”