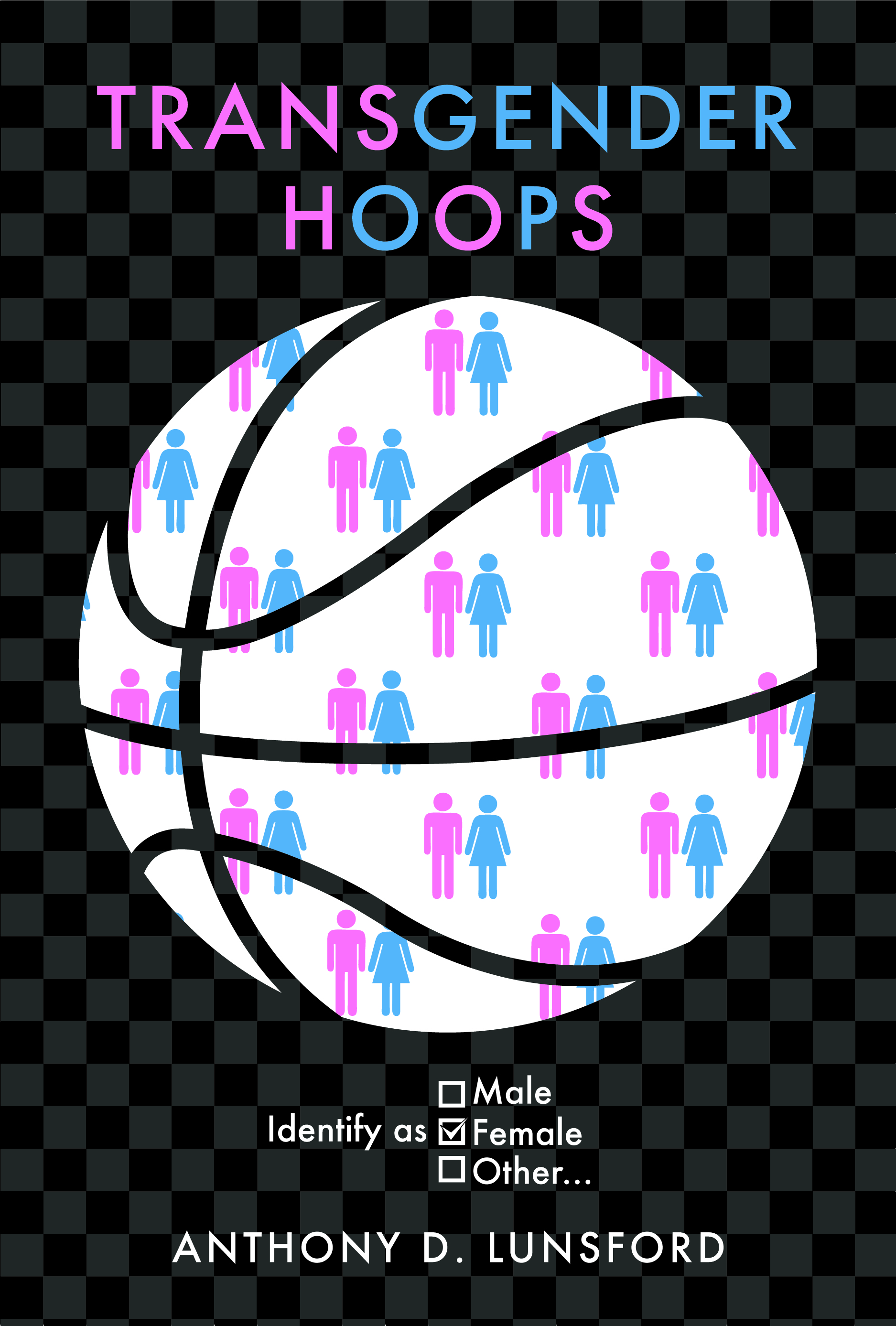 What if the dreams—and futures—of nine high school athletes were being crushed by the whims of their abusive coaches?

Commitment, training, skill and experience just weren’t enough. It seemed like the system had stacked the deck against each of them. Would the cruel hand they had been dealt leave them with no hopes for athletic or educational advancement?

“I’d give my right nut to play college ball!” said one of the boys in frustration, a line that proved to be not only ironic, but somewhat prophetic. Enter two empathetic strangers with an out-of-the-box idea that altered their entire lives—a metamorphosis like nothing any of them could have ever predicted.

What constitutes a person as being transgender? What are the benefits when you choose to “identify as female?” Could these nine boys from four different inner city high schools evolve into the greatest women’s basketball team in history?

The group discovers that with incredible opportunity comes enormous challenges that none anticipated—if only they can survive the TRANSformation. Would Title IX survive the test and can women’s sports continue to exist as we’ve known them?

Transgender Hoops is the story of how nine talented high school boys basketball players—denied opportunity by their tyrannical coaches—turned the system against itself, taking advantage of a loophole and political correctness to dominate women’s basketball. The story is fictional, but the scenario is real, with the potential to effectively destroy organized women’s sports.

Transgender Hoops takes on the very controversial topic of gender identity in sports in the most thought provoking way I could have imagined. … Reminiscent of George Orwell’s 1984. It is a look at the future if things do not change and how quickly it can happen and change, forever! … If you love women’s basketball and sports, this is a must read.   –”John Molina Author of Barnstorming America—Stories of the Pioneers of Women’s Basketball, member of the New England Basketball Hall of Fame and Connecticut Women’s Basketball Hall of Fame

“Transgender Hoops reads like an entertaining sports novel, yet forms a thought-provoking and intellectual commentary on the growing and alarming state of affairs in today’s athletics concerning the latitude afforded by political correctness and the rise of Transgenderism in sports. … It taps into the fine lines between acceptance and abuse in the collegiate and professional fields of athletic endeavor. It is a thought-provoking look at the crazy direction our world is drifting toward. It’s only a matter of time before someone FULLY manipulates the collegiate athletic system by taking advantage of PC loopholes that exist in our culture today.”  –Vince Rush  Sports photographer, motivational speaker and founder of Rush International

“What a captivating read! Anthony Lunsford writes the playbook on gender inequalities as he takes us on a bizarre journey to expose the consequences of boys identifying as girls altering the future of women’s athletics in the United States. An intentional manipulation of modern legislation to demonstrate just how far the rules can be pushed in the effort to exploit the paralyzed will of societal integrity.” — Dr. Sky Shelby  Chiropractor, father and sports fan

Anthony D. Lunsford  Anthony D. Lunsford is a first-time author and Cincinnati native, born in Corbin, Kentucky. He grew up in Carthage, where he discovered his love for basketball. In 1977, he joined software pioneer Cincom Systems, Inc. Along the way, he worked as a software engineer for General Electric AEBG, General Motors, and Electronic Data Systems. In 1990, he formed his own software firm, Jireh Consulting Group, Inc., serving Fortune 500 clients worldwide, including the United States military. They supported their clients for 25 years a Learn More about Anthony D. Lunsford