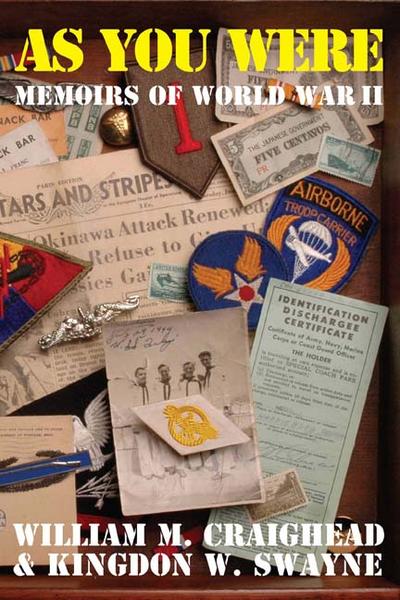 In the 1930’s, the strong sentiment in America was very isolationist. There was an ocean between the United States and the war in Europe and another ocean between America and the Japanese advance into China and the Far East. Most Americans had decided that their country should stay out of any foreign entanglements and remain at peace. But then came the attack on Pearl Harbor by the Japanese Imperial Navy on December 7, 1941, and the country immediately began to mobilize. Young men and women enlisted or were drafted. From 1941 to 1945, the country sent its young people to fight on three fronts: in Africa, on the continent of Europe, and across the South Pacific.

These men and women have been called “the greatest generation.” This is appropriate, since never before had this country been involved in such a worldwide confrontation that called upon everyone to make such extreme sacrifices. These young men and women went to war across the oceans and on the home front. They did it because there was a job to do, and they knew they had to do it. Here are 65 stories of these individuals and what they did. Their own words speak for them. We have only recorded it.