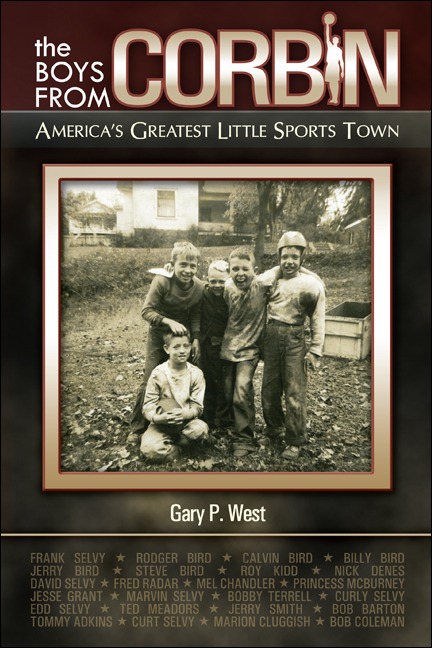 Boys From Corbin, The

For four decades the 30’s, 40’s, 50’s, and 60’s, Corbin High School sports were the glue that held the town together. For those who worked on the railroad, cut or hauled timber, or chiseled and drug coal from the nearby mines, football and basketball was a diversion from the daily chore of providing for their families. Sports were the common denominator that transcended economic levels of Corbin’s citizenry.

There are others who were prep All-Americans, college All-Americans, NBA and NFL all-stars. The Boys from Corbin–America’s Greatest Little Sports Town is not just a story . .. it’s a phenomenon.