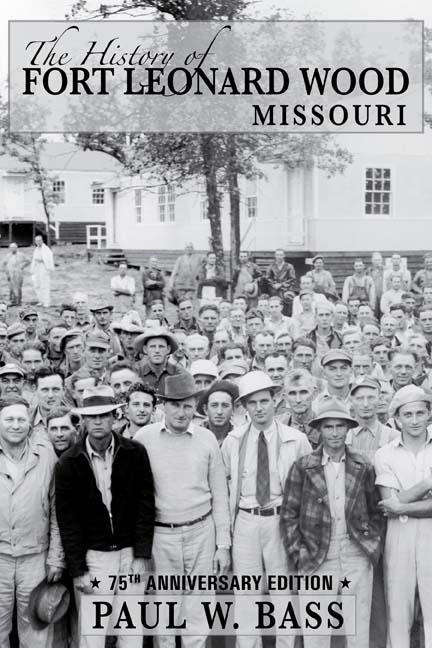 The History of Fort Leonard Wood, Missouri provides detailed information on the formation of the base in 1940 (and why it was named for General Leonard Wood), then follows base training, objectives and growth during World War II, the Korean War, the Vietnam War, and the Cold War, plus the War on Terrorism beginning in the 1990s through today.

The most detailed book ever published about Fort Leonard Wood, this book also documents how the base has impacted the development of Pulaski and Phelps counties and the surrounding region.

Published in honor of Fort Leonard Wood’s seventy-fifth anniversary, this decade-by-decade history begins with the fort’s creation in 1940. It was one of the first training camps built in response to World War II, as civilian and military officials began planning for the possibility that the United States would soon enter the war. Situated in Pulaski County, the fort encompassed more than sixty-five thousand acres, much of it purchased from landowners by the government. It was deactivated when the war ended, only to be reactivated during the Korean War. Fort Leonard Wood has since remained an integral part of the US Army, serving as the home of the army’s engineer school, military police school, transportation corps, and biological,  radiological, and nuclear school. Concise overviews of the fort’s activities and accomplishments, as well as personal recollections by those who served there, place its contributions to Missouri and the nation in context. 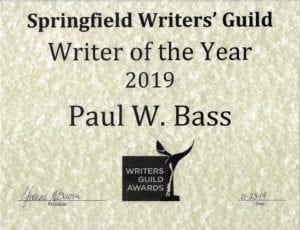