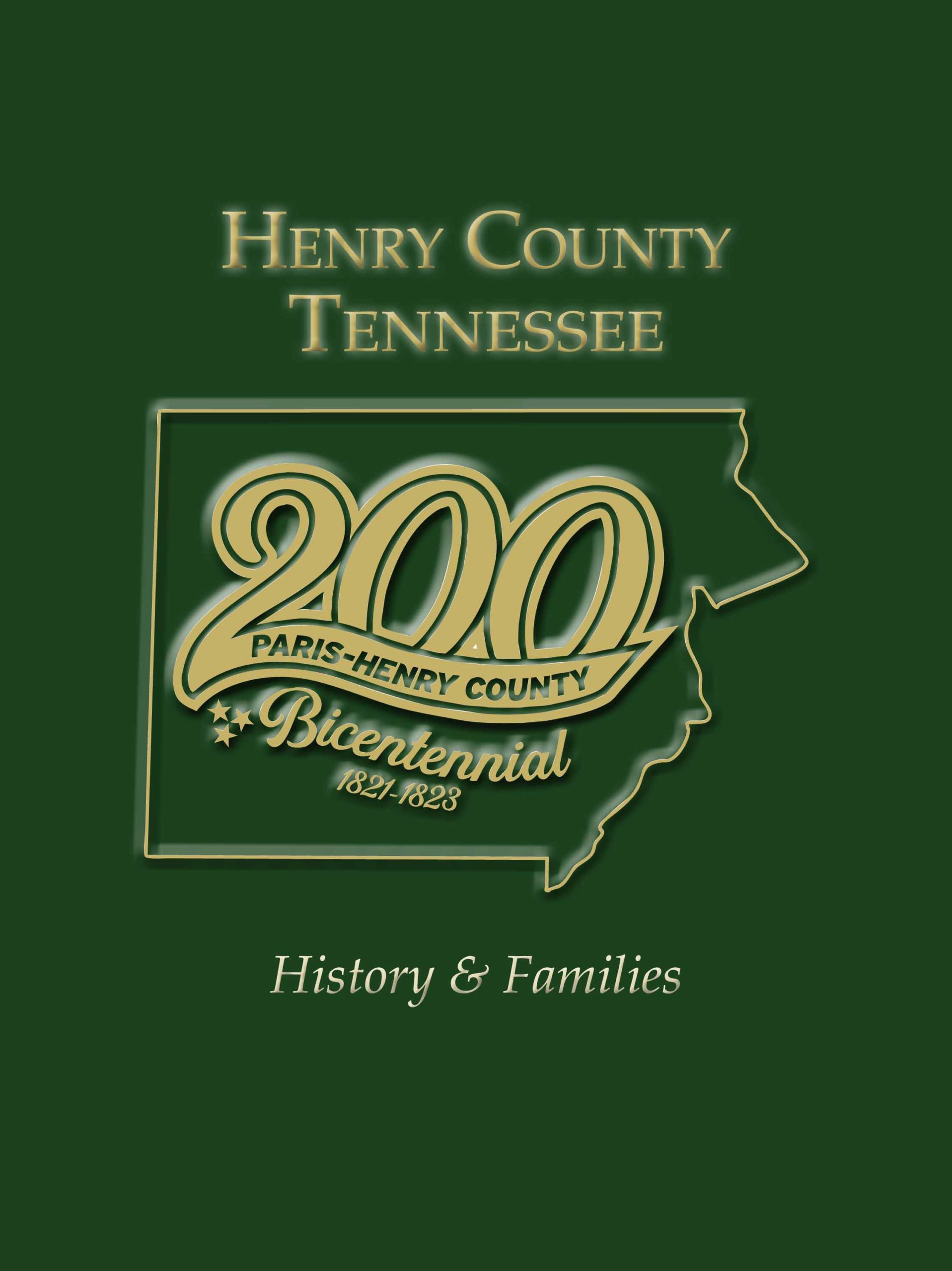 The Paris-Henry County Heritage Center is sponsoring, compiling, and publishing a new book documenting the history of Henry County and its people, from yesteryear through present day. The Henry County, Tennessee Family History Book will feature all aspects of our communities, churches, businesses, farms, organizations, and more, plus hundreds of family histories, past and present.

The book will contain material from 1821-2023, with approximately 200 to 300 pages. This hardbound, 8.5 x 11-inch book will be bound in an elegant Hunter green, swirl-grained leatherette cover with a gold foil-stamped seal depicting Henry County’s rustic heritage on the front, and gold on the spine.

All Henry County residents, past and present, are encouraged to be part of this historic publication. Your 500-word family history, along with one family photograph, will be included at no cost in the Henry County Family History Book. Send your family history and photograph(s), and order your copies today! 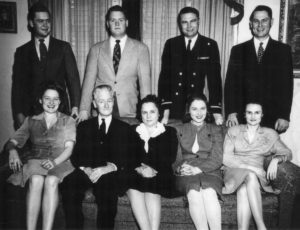 RUCKER-ROUTON — Peter Rucker and his wife Elizabeth were the first generation of Ruckers in America before 1700. Thomas Rucker, son of Peter Rucker, married Elizabeth, daughter of Cornelius Reynolds and Margaret Beazley. John Rucker, son of Thomas born about 1728, married Mary Burton, daughter of May Burton and Hannah Medley. John was a Revolutionary War Soldier and was founder of Ruckersville in Orange County, Virginia.

Joseph Allen Rucker married Amelia Kissire Overall, the daughter of Baxter and Martha Kirby Overall, both old settlers of Rutherford County. Their children were Maggie, Kate, Martha, Robert Morris, George, Allen Joseph, Fannie, and Edmund Burton Rucker. Edmund Burton Rucker, born 1885 in Rutherford County, was the eighth generation of Ruckers in America. He was a teacher and in 1927 became a Methodist preacher.