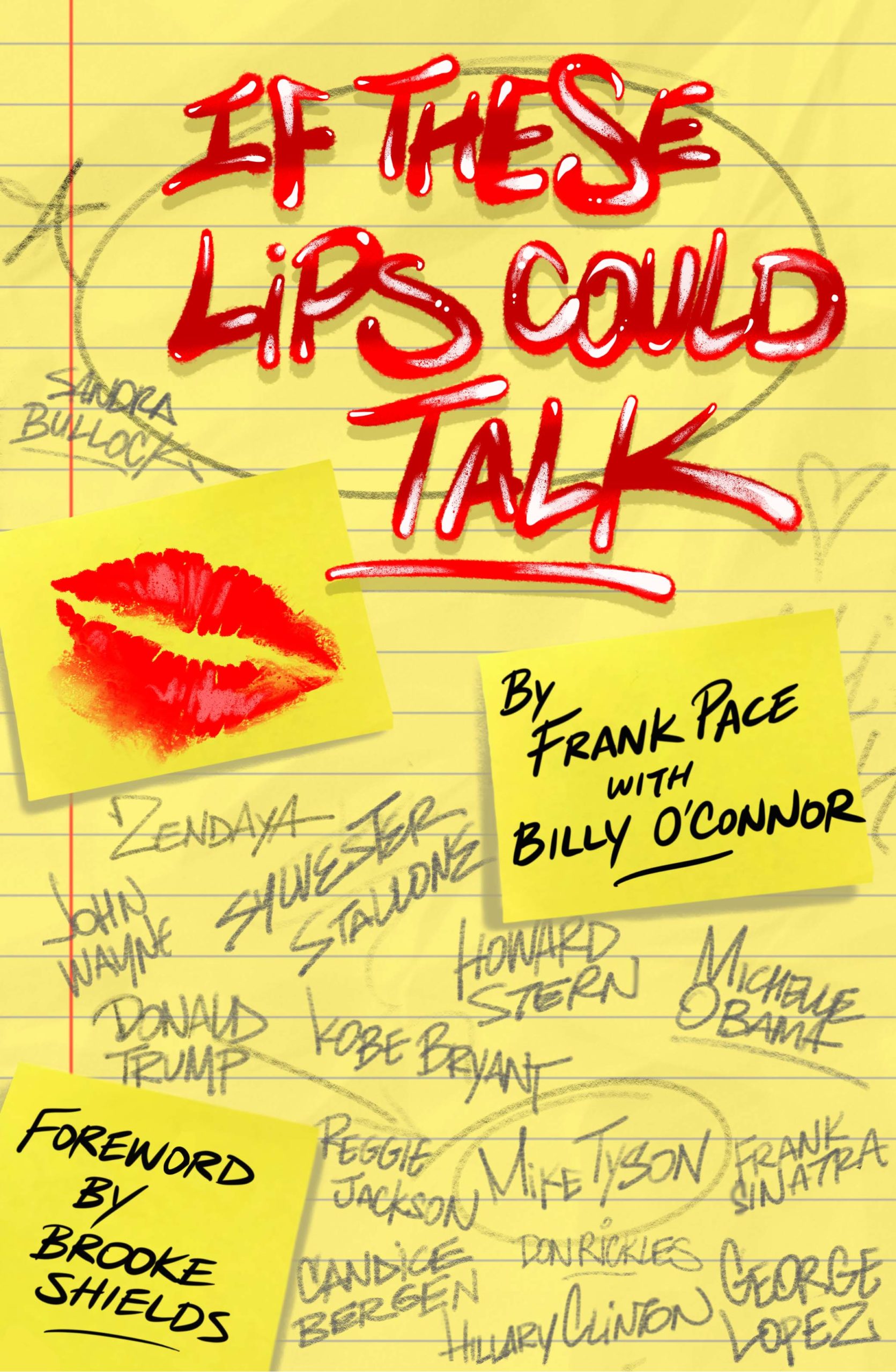 If These Lips Could Talk

Respond by July 31st and your copies will be individually numbered and signed by the authors! 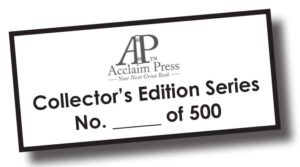 By Frank Pace with Billy O’Connor

From the edge of Hollywood’s spotlight and right into the locker rooms of America, If These Lips Could Talk gives you a producer’s unfettered access to big-named actors and athletes you have known and admired through the years. Be warned, some of these people are not who they appear to be.

Imagine you are at the Emmy’s with Candice Bergen, or with Sandra Bullock at the world premiere of Oceans 8, or that you have written Rod Carew’s Baseball Hall of Fame induction speech. Now imagine you are seated on a private jet alongside Brooke Shields. One week you are backstage in Sinatra’s dressing room with your pal Don Rickles, the next you are taking the first American TV show to the USSR, and all the while you are coaching a girls’ high school soccer team to a number one spot in the national rankings.

It is a dream, right?

Now imagine a kid who was hustling nickel tips on a paper route at ten years old, a teenage caddy hanging out with a future mafia kingpin, a mediocre student at a small Valhalla, New York high school going nowhere fast.

Things happened that turned his dream into reality.

If These Lips Could Talk is an exhilarating, breezy, unvarnished peek at what goes on at the edge of the spotlight.  This book’s not about Frank Pace but about the people he met along the way—a witty, poignant, page-turner that will make you laugh, shake your head and sometimes flat out break your heart.

Frank Pace  A four-time Emmy Award nominee, Frank Pace has produced more than 700 hours of network television in a career that has spanned nearly four decades. His credits include Head of the Class, Suddenly Susan, George Lopez, Shake it Up, Girl Meets World, and Murphy Brown. Frank has also produced four movies, including the Emmy Award-winning NBC movie Babe Ruth. This is the third book he has co-authored, the first two with Rod Carew & Armen Keteyian. If These Lips Could Talk is the first of three he has co-w Learn More about Frank Pace