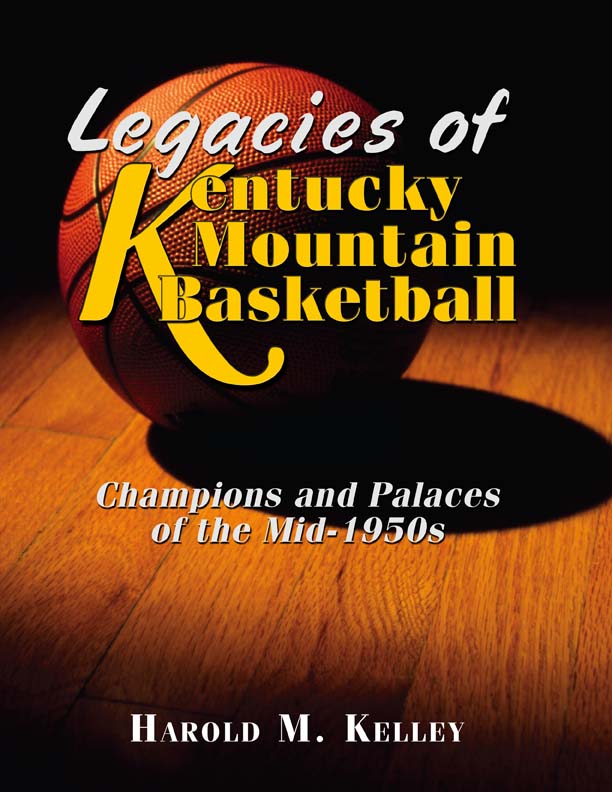 Champions and Palaces of the Mid-1950s

A look back at what once was the heart and soul of sports in the beautiful, but rugged mountains of Kentucky is what Legacies of Kentucky Mountain Basketball does with photographs from today.

It was a time when many small communities and towns were put on the map by the play of their local high school basketball team. Some communities weren’t even towns themselves, but their teams played as good as or better than any from the state.

A time when folks would crowd into gyms just to watch their favorite team play and those that couldn’t make it inside would stay outside with someone calling the score out the front door to the crowd gathered fighting the elements (sometimes with the help of a little anti-freeze).

This was a time when high school basketball was bigger than the University of Kentucky basketball statewide.

This book features the towns and high schools of the 13th, 14th and 15th Regions of the commonwealth, including detailed accounts of the 1953-54, 1954-55, and 1955-56seasons – the golden era of Kentucky Mountain Basketball – including stunning photographs of over 60 schools and gymnasiums that remain today!