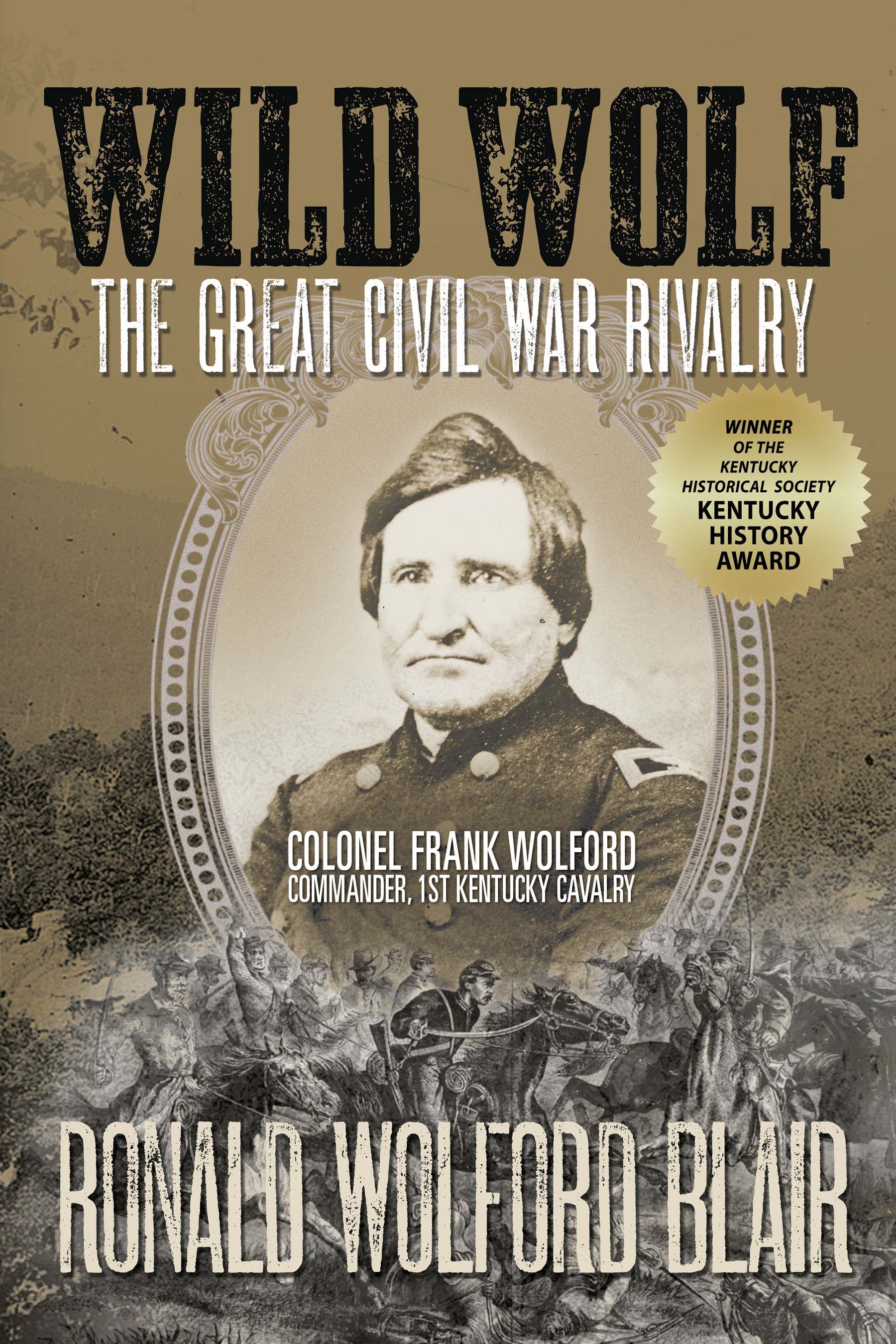 Written by Wolford’s great-great-nephew, Ronald Wolford Blair, the book discusses in detail Wolford’s heroic leadership in part of more than 300 battles and skirmishes, during which he was wounded seven times, and his notable rivalry with Morgan’s Raiders.

Additional details about Wolford’s political career and personal life are reviewed, plus little-known facts about his staunch opposition and policy dispute with President Abraham Lincoln over the use of black soldiers in the Union forces. 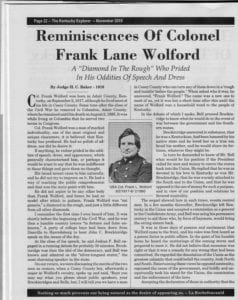 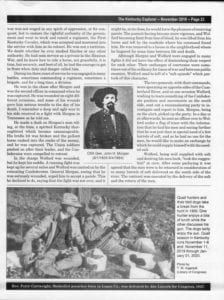 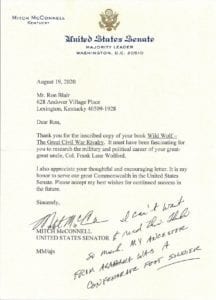 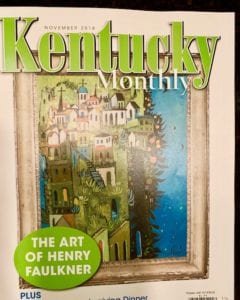