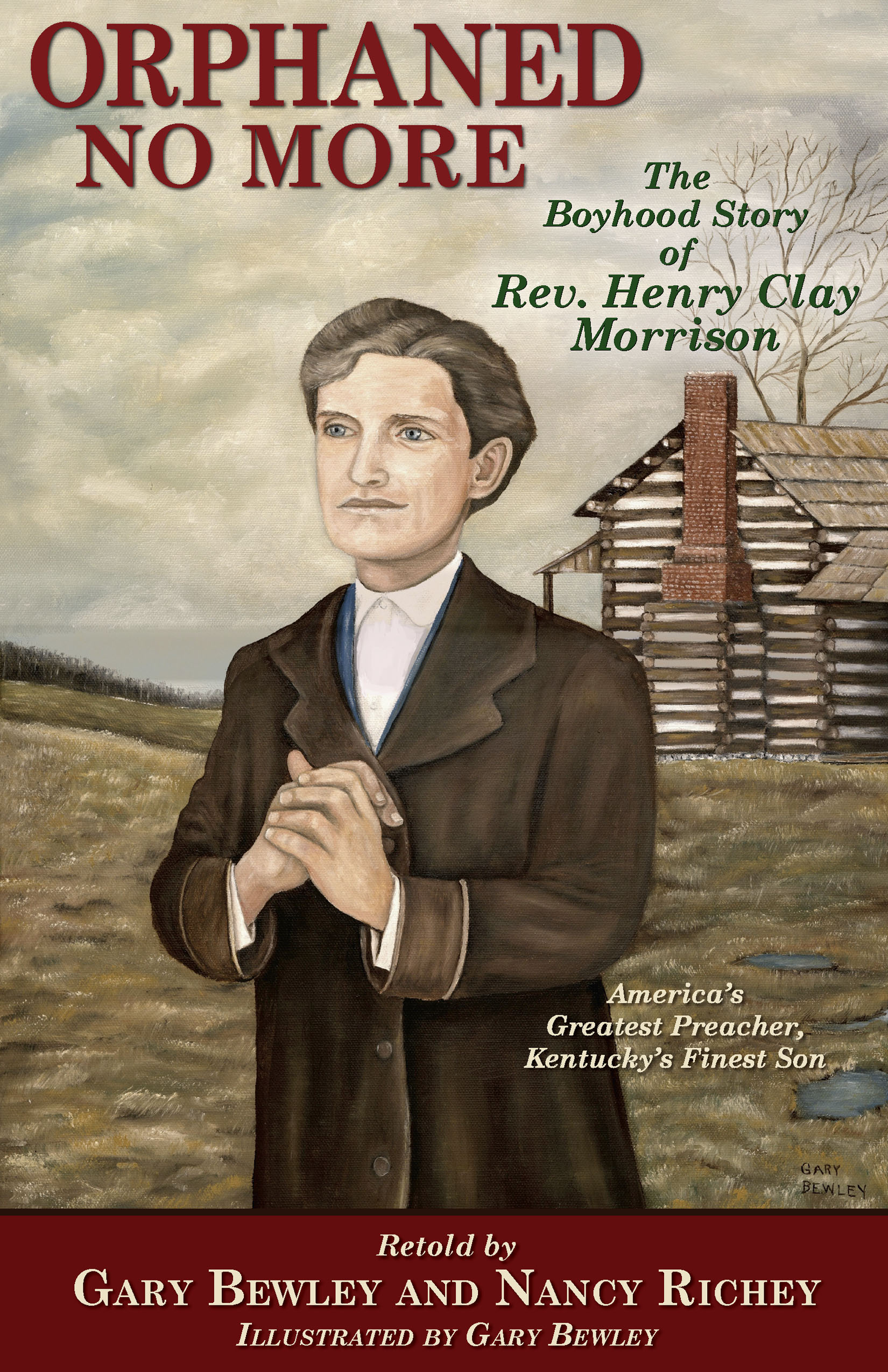 Henry Clay Morrison was one of the greatest preachers of his time. He was a Methodist minister raised in heart of rural Kentucky. Born in 1857 and an orphan at an early age, he was blessed with the treasure of a righteous upbringing founded on faith, church, love and that wonderful “old time religion” so prevalent and practiced in that day.

Morrison had the most humble beginnings as a struggling young messenger of God’s word. However, God soon began blessing and opening doors for this young man that would eventually take him across the nation and to various parts of the world, achieving marvelous results. In addition, he was a writer, an educator, a college president and the founder of Asbury Theological Seminary in Wilmore, Kentucky, and was the publisher and editor of a very popular religious publication, The Pentecostal Herald.

Morrison’s extraordinary delivery of God’s word propelled him to the highest ranks of honor and respect, and known as the greatest pulpit orator on the American continent. Some of the most touching and enduring moments of Morrison’s extraordinary life were those of his childhood. Morrison came to Barren County, Kentucky at the age of two. He was left with family by his father, who was trying to make a living after the death of his young wife. Morrison grew up in a pioneer home just perfect for nurturing him into a great spiritual man that God would someday use to accomplish all the mighty works that lay ahead.

This is a story that every Christian adult should want to share with their children. It is a story every young boy and girl ought to read that reflects how the Lord can work so intimately in the hearts and the lives of young people and draw so closely to them. It is a story to encourage the young to desire the Lord and to seek a true heart-felt experience of salvation, the most important and precious thing they will ever know. It is the true childhood story of one of the greatest God-called ministers the modern world has ever known, the wonderful story of our own beloved Henry Clay Morrison.

Gary Bewley  is a retired law enforcement officer and minister. A native of Barren County, Kentucky, he grew up and lives within two miles of the boyhood home of Rev. Henry Clay Morrison. Gary serves as president of the Morrison Park Camp-meeting Association and along with Nancy Richey led the restoration efforts at the park. In addition, Gary serves on the board of the Barren County Historical Society, and was pleased to be the initiator for the placement of a local monu Learn More about Gary Bewley
Nancy Richey
Learn More about Nancy Richey